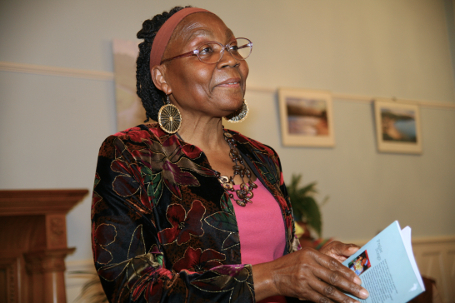 I am a storyteller, writer, teacher and poet based in London in the United Kingdom. I grew up in the picturesque village of Delices in Dominica, which is situated in the Eastern Caribbean. After attending the Covent High School in Roseau, I moved to New York, in the USA, to study for a bachelor’s degree in French at Fordham University. I then moved to France to study for a post-graduate diploma in French at Poitiers University; before finally settling in London after completing a Post Graduate Certificate in Education (PGCE) at the Institute of Education. I began my teaching career in Hackney in East London, teaching French at a comprehensive school for pupils aged 11-16. I then began teaching in the London Borough of Waltham Forest in North East London, working in primary and secondary schools all over the borough as a English as an Additional Language (EAL) teacher. In the mid-eighties, whilst working in Waltham Forest, I was compelled by the power of oral storytelling to help developing children’s literacy, particularly of bilingual pupils. I began writing and performing my own work. In the nineties, I was seconded to BBC School Radio to work in an advisory capacity on the multicultural content of its output. I also wrote and presented stories for school programmes.  At the end of the nineties, after more than a decade combining full time teaching with storytelling, writing and performing, I retired early from teaching to dedicate myself to storytelling full time. I have now more or less perfected the use of storytelling as a teaching style to support the spoken and literary confidence of primary and secondary school pupils.

***In 2016, I launched ‘White River Blues’, my second collection of poems for adults. Watch a short video of the launch, where I perform some of the poems, below.*** 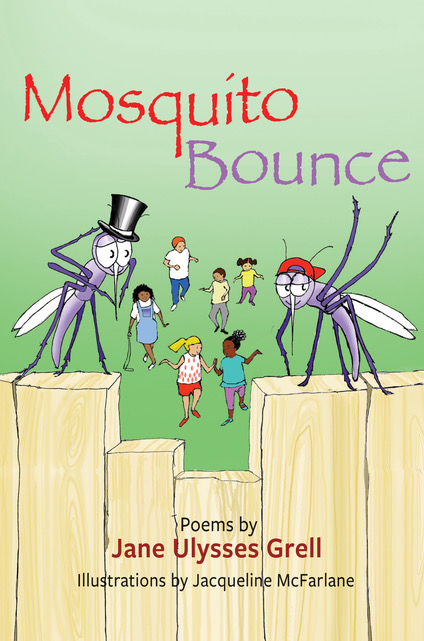